Brent crude oil prices have already risen by $10 per barrel since the military took over Egypt’s government in early July. However, conflict in Syria and unrest in Libya have also played a role in rising oil prices. WTI crude was trading at $107.33 per barrel, up 0.45 percent, and Brent up 0.34 percent, at $110.58 per barrel, on the morning of August 15th (GMT), after pro-Morsi supporters were just overrun. By the end of the day, Brent crude futures for September delivery traded at $111.11, the highest since March. A spokesperson for the Suez Canal, which transports oil from the Middle East to global markets, says oil transportation infrastructure security has been re-fortified. The Suez Canal and SUMED (Suez-Mediterranean) Pipeline are strategic routes for Persian Gulf oil and gas shipments to Europe and North America. source 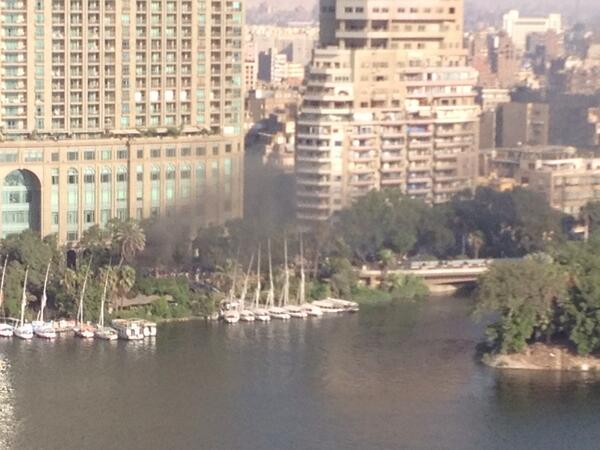